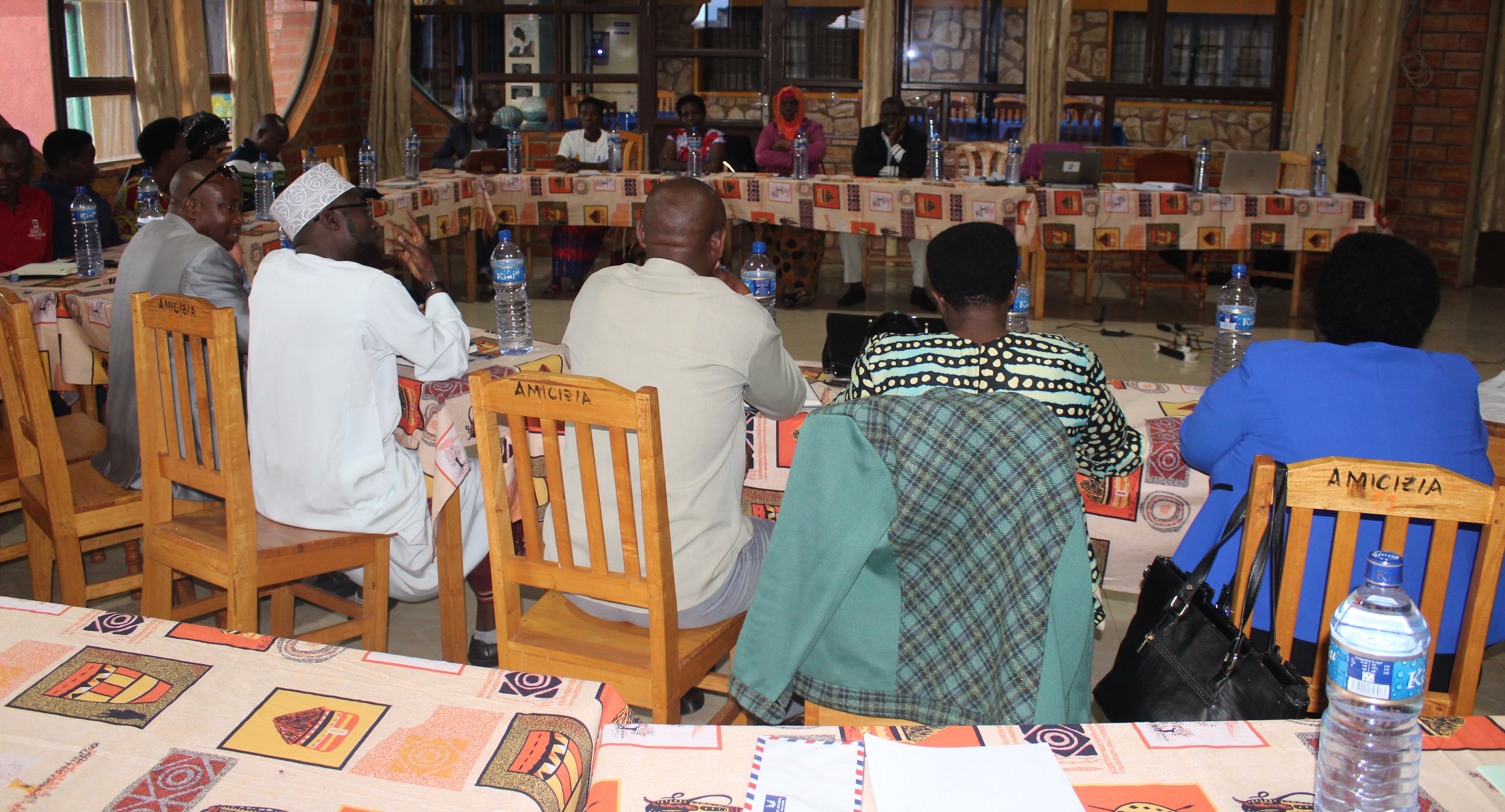 The Beijing Platform for Action affirms that women have the same right as men to participate in the management of public affairs and can contribute to redefine political priorities and to be included in political programs. Today, in Burundi, the number of women in public office is more or less considerable compared to past years, and this trend should be maintained because more women in decision-making positions will help strengthen policies and legislation in favor of true gender equality, even if challenges still persist in improving the situation of Burundian women.

The participants had the opportunity to express themselves on the given topic. Some found that women are themselves at the origin of the low rate of representation and that they must do more in their claims and actions while others found that this is due to the lack of understanding and the non-respect of human rights given that women and men are all first and foremost human beings. Others believe that the lack of means for the positions that require them makes women be discouraged to run or to be elected. All of them, however, mentioned the barriers of cultural stereotypes that prevent women from acting spontaneously. The others mentioned the fact that women in Burundi do not like to elect women like themselves, that they have to develop self-esteem first.

Women who have previously held political positions in decision-making structures shared their experiences and much made mention of the great qualities that women leaders must embody: self-esteem, working with dedication and the spirit of humanity and closeness to their subjects (according to one woman and former member of the National Assembly). Another woman, most recently the administrator of the commune of Gashikanwa, testified to the need to have and nurture the will to be elected to represent others as a woman, even if it is almost always difficult. She lamented the fact that among the people who predicted that she would not be able to govern, there were women who felt the same way and were unwilling to support her instead. For her, patience, collaboration and persistence are crucial, and prayer must be the weapon to better serve as a woman in this Burundian society. She ended by encouraging young women to understand that they are really capable of what men do and for men to help in this journey but with good faith.

The recommendations of the participants are, among others, the accompaniment of women so that they get more and more involved and get elected and represented, to plead in their favor so that the leaders take into consideration the cause and the setting up of their representative structures (where they do not exist, especially at the hill level) and to extend or reinforce the laws of implementation of the representativeness (where they already exist) Participants also recommended to sensitize men on the eradication of stereotypes that make them block the advancement of the cause in society, because according to the testimonies of one of the current communal administrators, the hills led by women are more and more models.